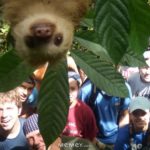 Photobombing is an art and while photobombing has become quite popular, there are awesome photobombs that stand out above the rest.
Read More 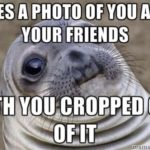 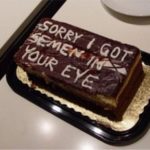 Apology cakes became a thing all throughout 2009 but it wasn’t in 2010 that the text “Sorry I got semen in your eye” began appearing in apology cakes and quickly became viral.
Read More 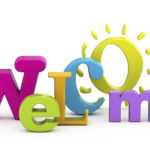 Welcome! Welcome to Lolbrary where you’ll have access to all the greatest and funniest memes, GIFs and more. Contact us with any feedback you have. We’re committed to keep you LOLing with Lolbrary! Thanks!
Read More 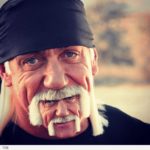 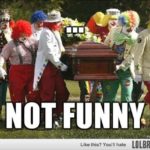 Clowns are full of fun and laughter, but when a clown dies, is it funny? NOT!
Read More 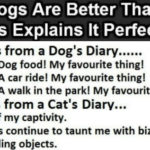 LOLing at the difference between a cat’s diary and a dog’s diary!
Read More 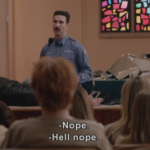 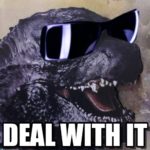 Deal with it is a meme that is used most often as a response to a disapproval. The image or GIF associated with this meme usually involves the subject wearing sunglasses. As in this case, Godzilla wears sunglasses.
Read More 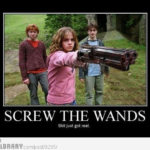 The meme “Shit just got real” came from Bad Boys 2, a 2003 action movie starring Will Smith and Martin Lawrence. This means that something has just been escalated to a whole new level, and the image macro usually involves an intense expression.
Read More 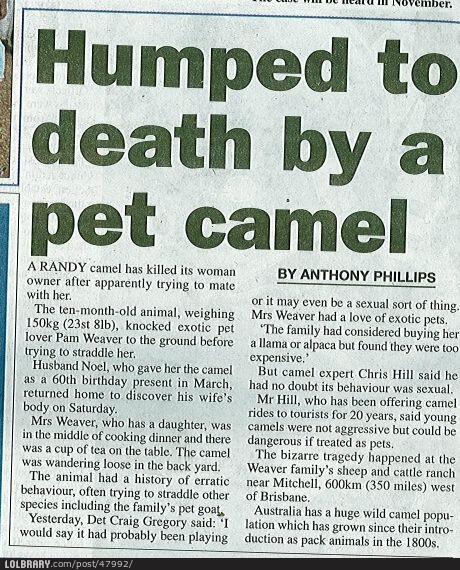